Riverscape,  a gem in the Five Rivers Metroparks, is located in downtown Dayton on the banks of the Great Miami river and the venue for city festivals  and concerts like the big band concert I attended this week. 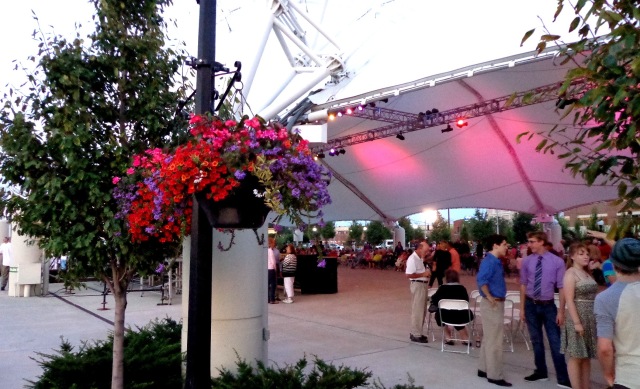 Riverscape is a great example of the good that comes from having the metro parks take responsibility for the development and management of city parks.

In a small space it has everything: a splash pool, a modern pavilion for concerts and ice skating, a bikers’ hub, river access and sculptures commemorating Dayton inventors such as the Wright Brothers as well as spectacular landscaping.

Riverscape is the fifth city park to benefit from Five Rivers Metropark management and in every case the citizen support has approved the tax levies required to continued improvement. 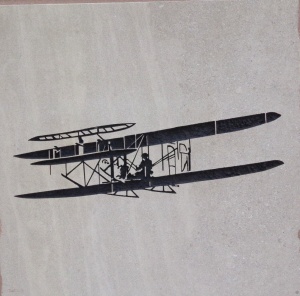