In his latest book, Incarnation, Irish author, Diarmuid  O’Murchu, writes for mature adults, what he calls wise elders, people over sixty who seek adult faith formation. He believes this group especially is looking for the message he brings about expanding the Christian notion of Incarnation to include all the many ways in which the embodiment of God is part of all of creation.

As in all of his books, O’Murchu bases his argument on the New Story of cosmic evolution and suggests that patriarchy, colonialism, and imperialism have misshaped and influenced Christian beliefs ever since the time of Constantine. 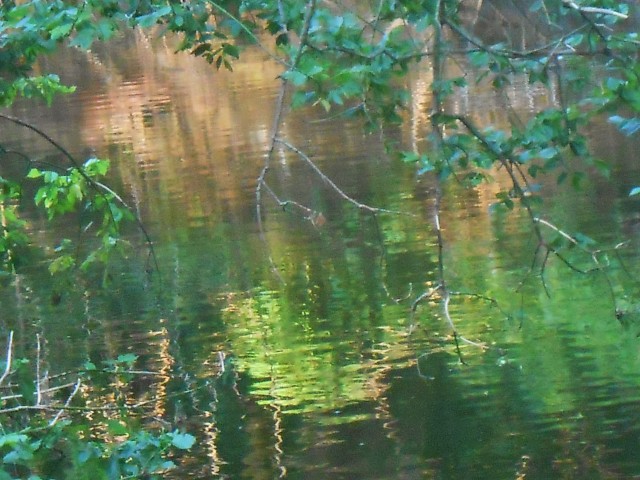 The call for radical rethinking of the notion of Incarnation which the author urges necessarily requires rethinking of all of the dogmas which relate to the Incarnation of Jesus: original sin, salvation, atonement, redemption, and related beliefs.

O’Murchu’s ability to make use of evolution, anthropology, paleontology, social sciences and Gaia Theory in his writing is impressive.  He uses ideas from all of these concepts to argue that the Great Spirit, his preferred way to refer to God, was acting in all of creation for 13.7 billion years ever since the Big Bang in an act of love attracting all to evolve to perfection and greater complexity. Incarnation did not start with Jesus according to the author.

Readers new to the more than a dozen books by O’Murchu in which he relates Christian faith to evolution and cosmic theory will find this book a real challenge, but a challenge which promises to provide new insight into long-held teachings which no longer are satisfying for mature adult faith seekers. It is a wild ride with promise of new life.

2 Responses to INCARNATION: A BOOK REVIEW