Irish writer Diarmuid O”Murchu has kept up his a book-a-year publication pace with yet another new book, Beyond Original Sin: Recovering Humanity’s Creative Urge, in which he returns to his fundamental thesis that the patriarchy under which we have lived for the last 10,000 years is the source of all our problems and has got to go!

O’Murchu begins by embracing the theory of Mathew Fox who taught that we humans are beneficiaries of an original blessing and not the victims of an original sin. And so we need to recover humanity’s creative urge implanted in us by the Great Spirit. 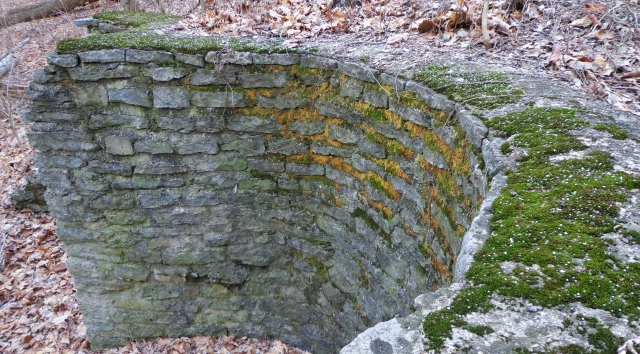 According to O’Murchu the new cosmology shows that we belong to something much greater and more complex than ourselves. The notion of the Great Spirit, prominent in indigenous cultures, is the dynamism luring us beyond the dualistic simplicity of the age of reason.

As always in his work, O’Murchu writes for adult faith seekers who are looking for   something beyond the Father God reigning from the sky. In its place he makes an argument from anthropology, paleontology and evolution for belief in the Great Spirit of indigenous peoples and mystics who were in a symbiotic relationship with the sacred earth.

Beyond Original Sin will appeal especially to the millions of young seekers who find contemporary religions incompatible with their understanding of evolution and science and who have new insights into the nature of the universe.

In an afterthought O’Murchu suggests that the past emphasis of religion on sin and evil has not worked to bring happiness and fulfillment nor has it been able to retain the millions of fallen away followers. Would adopting the spirit of foundational goodness and primal creativity be any worse?